Dalian Special Gases (Baotou) Co., Ltd was established on 23rd Jan.2013. Today, it has developed into a set of production, analysis, transportation in one of the mature gas enterprises. It has many sets of gas production equipment, several sets of analysis instruments, many vehicles for transportation. Baotou branch adhering to the integrity of the head office for the purpose of business, customer requirements; The company personnel also take the virtue primarily, the moral character is exalted as the highest standard that evaluates an employee. 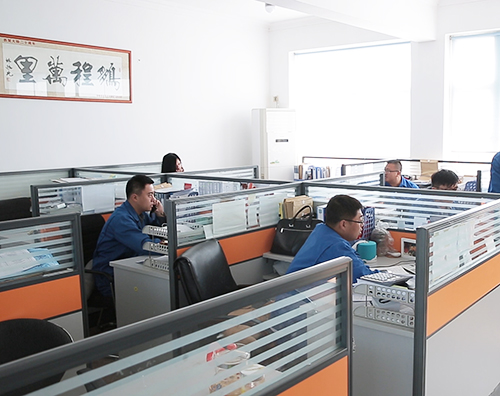